Why do ducks float? 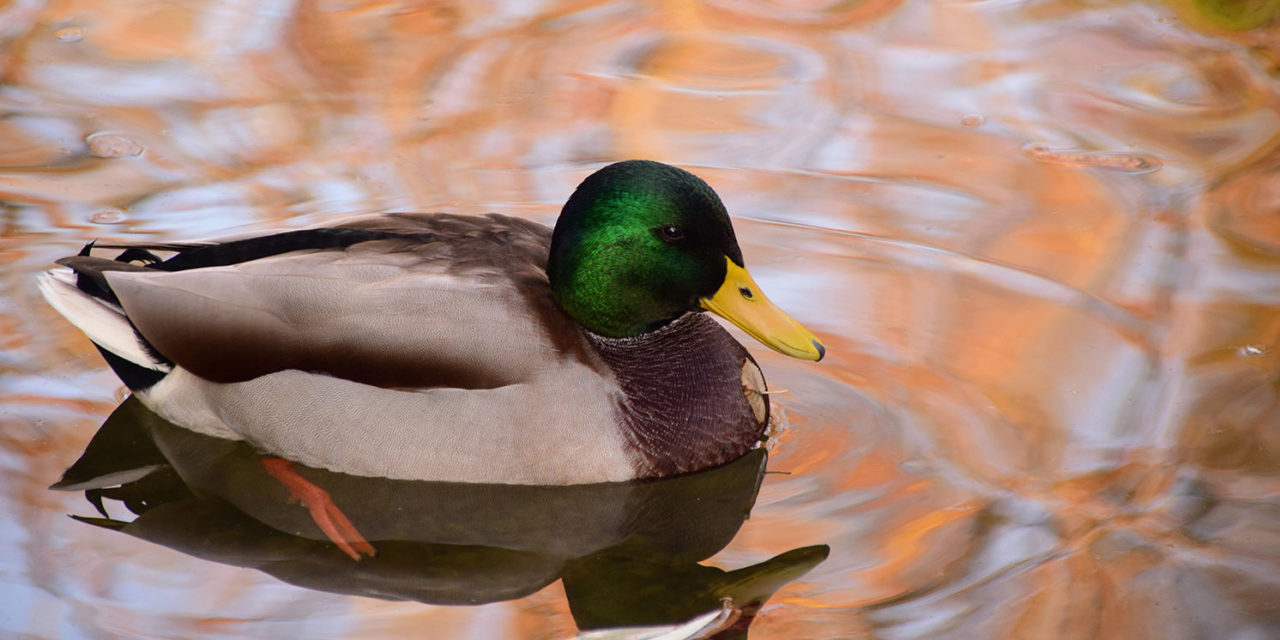 It is one of those questions that is hard to understand. I think the same with passenger liners like Titanic. How it’s possible that they float? The answer is in the air and the density.

There are many factors that prevent ducks from sinking. Firstly, its body has air-filled bones, like most of the birds. This air makes the duck less dense than water, staying on the surface.

Secondly, the plumage, which is impregnated with waxes secreted by glands. The feathers become water-repellent, so the water can’t stay on them. It means that air is trapped between the feathers and this increases the duck’s buoyancy.

I consider ducks are one of the most attractive birds. Bright and dark colours, slow and beautiful flight, their orange beak, an streamlined swimming… I don’t understand who was the first Japanese brainiac who invented the game to kill them with shotguns, one of Nintendo’s most successful pioneer games.

Another day we’ll see how the ducks can swim thanks to their interdicial membranes. In other words: their feet. A true wonder of nature.